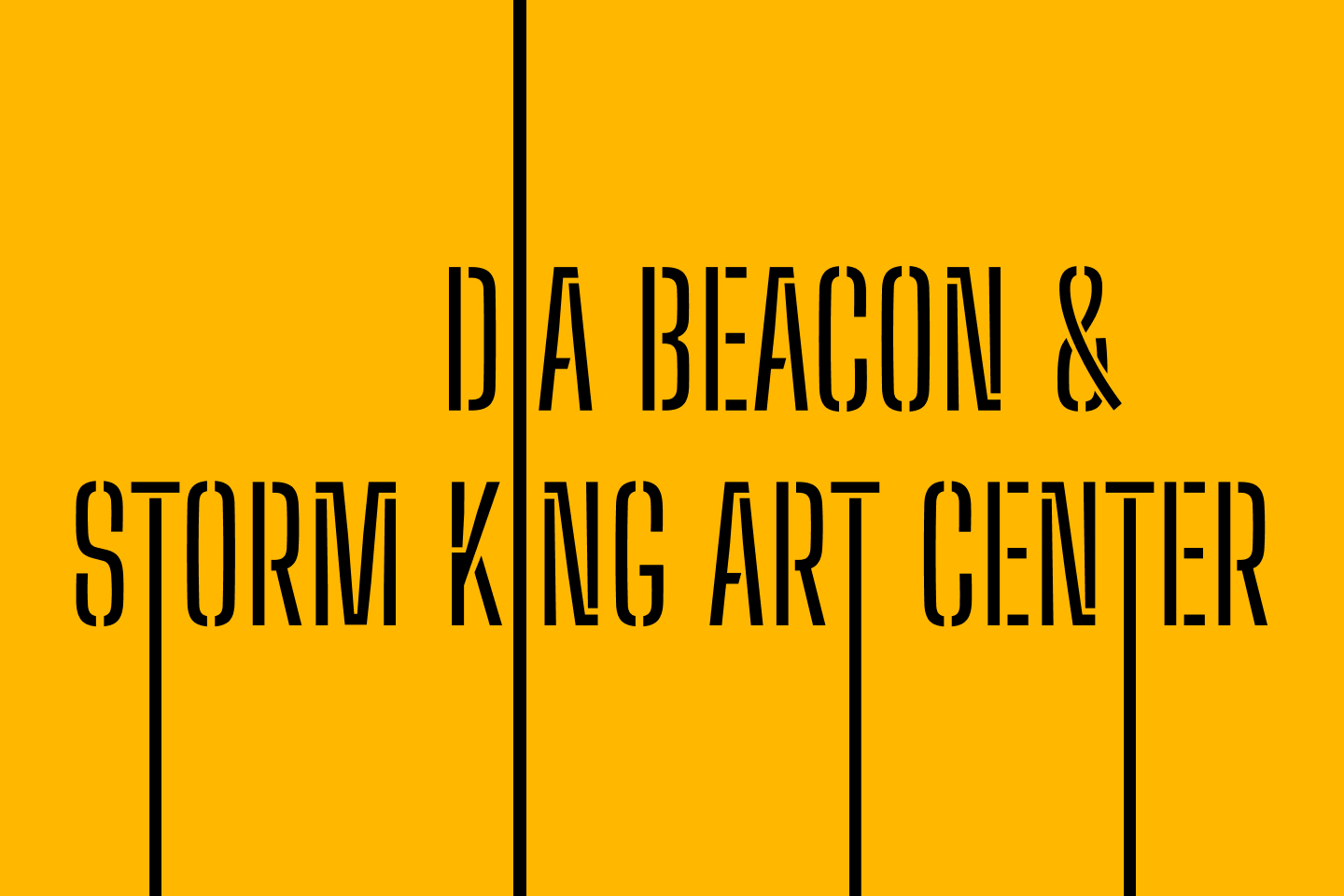 Last year’s trip to New York was a series of firsts for my family — our first flight since 2020 and first airplane ride with our child.

Notably, it was also our first time not spending time in Manhattan — rather unusual for us since my wife and I both attended college there.

We instead spent a few days at the JFK Flight Center for a wedding and dedicated the rest to driving away from the city. Our destination? Two of the best art museums in the world.

When you think of art in New York, you probably have in mind the Museum of Modern Art (MoMA), The Metropolitan Museum of Art (The Met), The Guggenheim, or The Whitney.

You may not know that just an hour or so drive up the Hudson lie two other art museums, both quite large and unique.

We made Newburgh our home base for the trip. The city has deep roots in American history, serving as the headquarters for the Continental Army during the revolutionary war. It peaked in the mid-1800s but has been in decline ever since. We stayed in a chic apartment in a multi-tenant building. Across the street lay ornate brick houses built in the early 1800s.

A magnificent colonial house built by a wealthy merchant named David Crawford stood to our right. The tall white collonade in its facade screamed of a grandeur that Newburgh has since lost.

I’d never before spent much time in a city like Newburgh. When visiting the local grocery store, we were met with a surreal view — aisles either fully or partially empty. Instead of food and other goods, we saw long white cardboard boxes.

Nevertheless, we enjoyed the quiet and slow pace offered to us. The park on Beacon’s riverfront made for the perfect sunset walking spot.

Right across the Hudson River from Newburgh is the city of Beacon, named after the beacon fires of the Continental Army. The two towns were connected by a ferry until the 60s, when a bridge joined them.

Beacon was similarly in decline since its height in the 1800s. Its fate changed in 2003 with the opening of Dia Beacon. The museum ushered in newfound interest from art lovers, beginning a trend of upheaval and gentrification that continues today.

The Dia Art Foundation was formed in the 70s by the daughter of the heir to the Schlumberger oil fortune, herself the founder of an Art Museum in Houston. Dia originally mirrored the patronage model of the renaissance, using the founder’s enormous wealth to fund individual artists. The focus was on large projects that would otherwise not be possible. Each artist created work for specific industrial spaces that Dia would purchase and convert into galleries.

The largest of these sites is Dia Beacon. Formerly a Nabisco box-printing factory, the space was renovated by a group of artists and architects into a serene yet sublime museum. Coincidentally, another of my favorite places to visit in New York was formerly a Nabisco factory — Apple’s West 14th Street store in the Meatpacking District.

In keeping with Dia’s going idea of one-artist galleries, each gallery within Dia Beacon is made for the art inside. The expansive structure eclipsed the Whitney and MoMA in floor space at its opening in 2003.

From the outside, the building is surprisingly easy to miss. Even though everything from the signage to the landscaping has been carefully crafted, the overall style is minimal. The focus is on the art and not on the building, unlike The Guggenheim or the Breuer Building.

Our child had already fallen asleep when we arrived. We carefully transferred him into our stroller, where his nap continued. 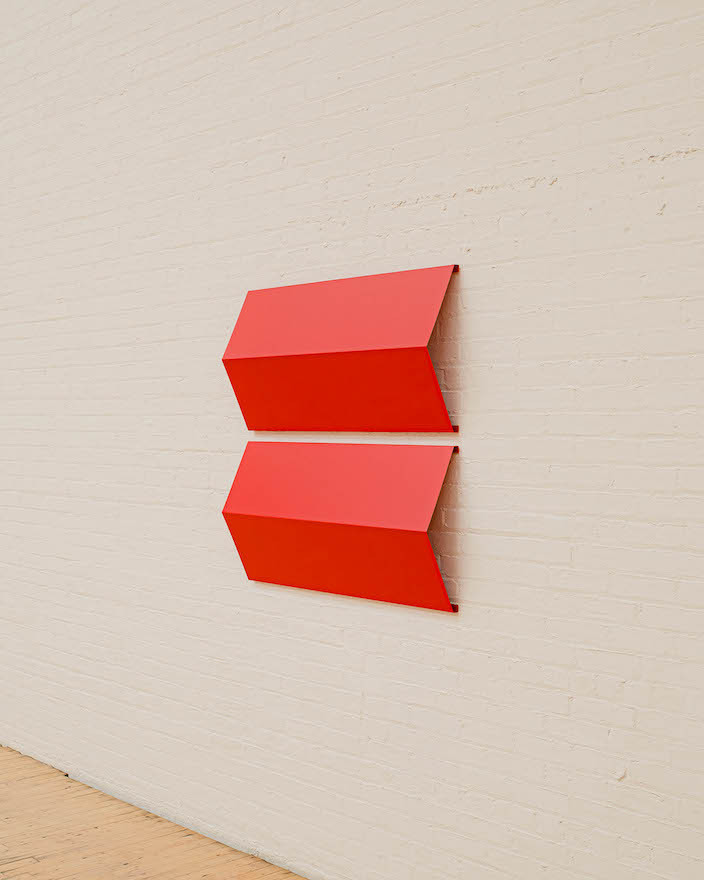 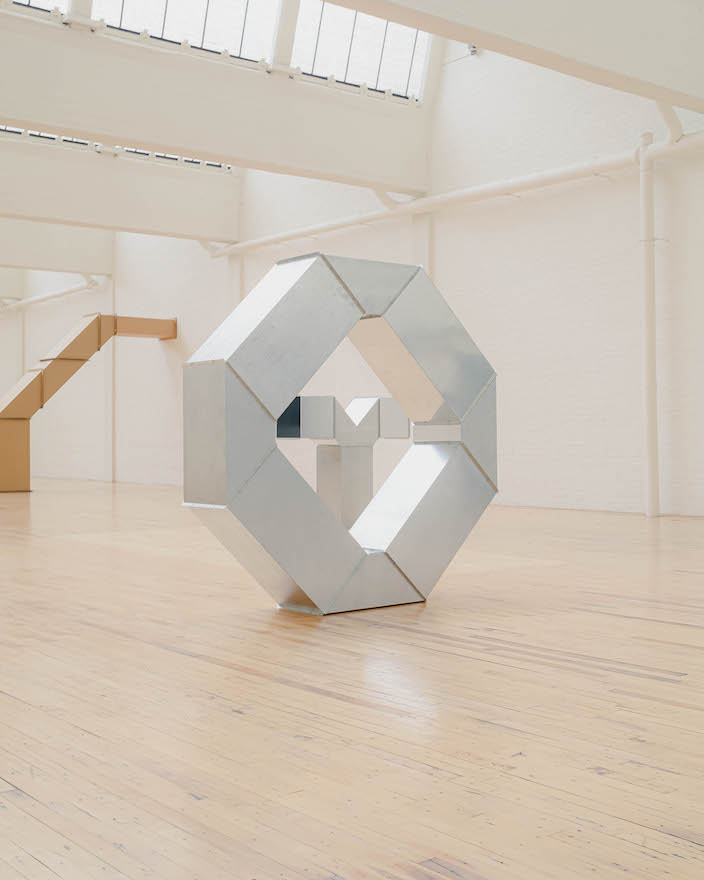 With the child napping, we almost felt the way we used to years ago, exploring museums around the world, from Japan to Germany and Spain. 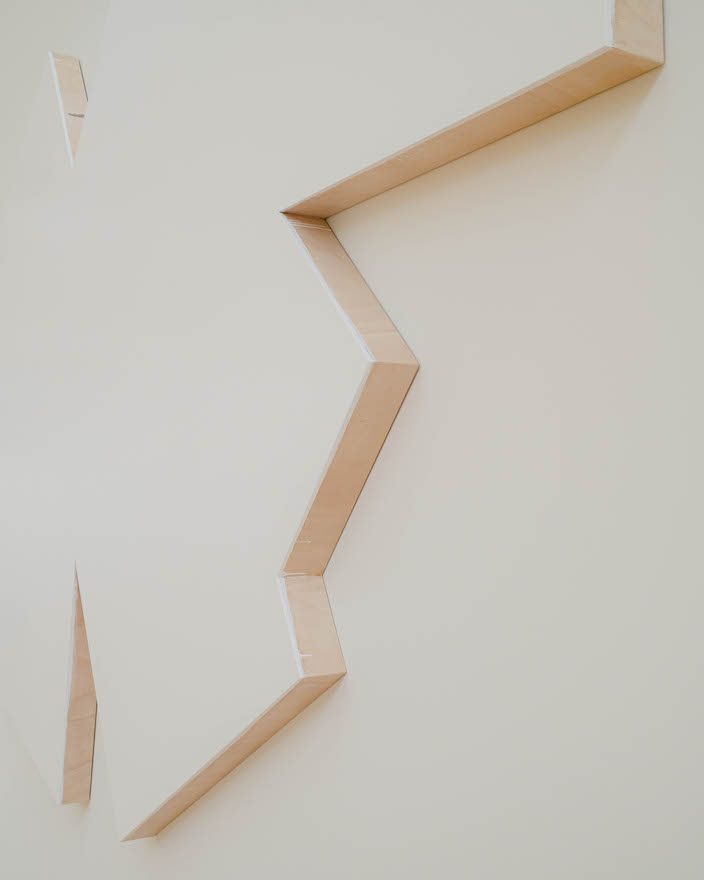 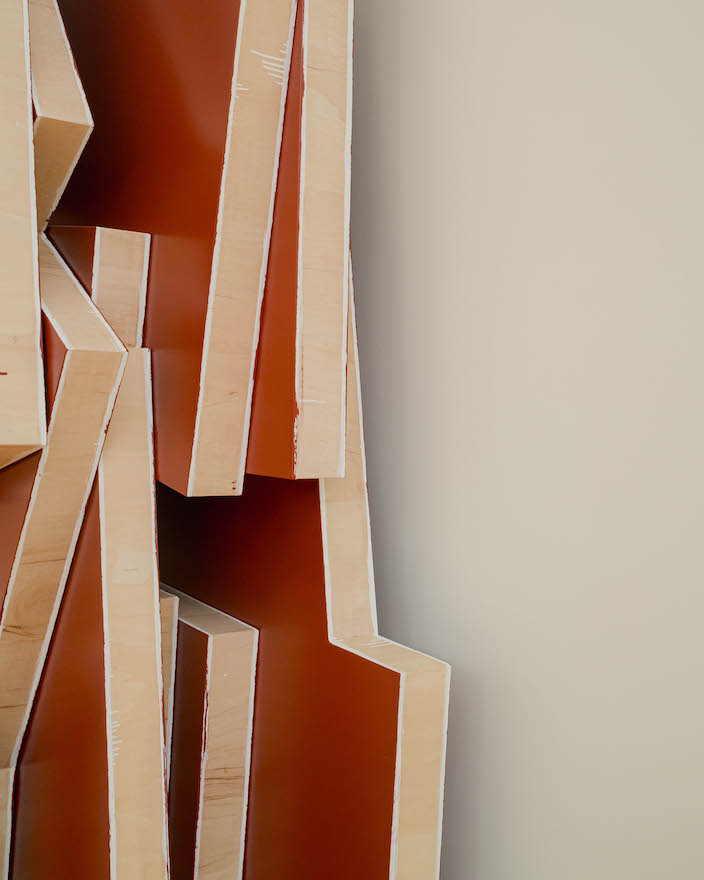 The wide-open spaces at Dia allowed us to push around the stroller without fear of hitting the art. The stroller also made for a great place to store our bags and things. 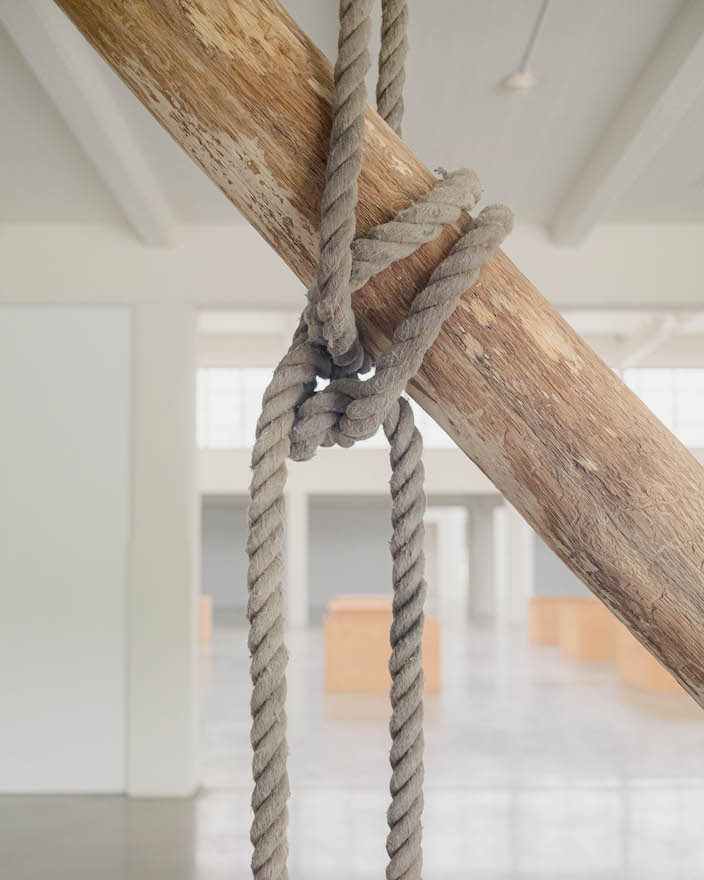 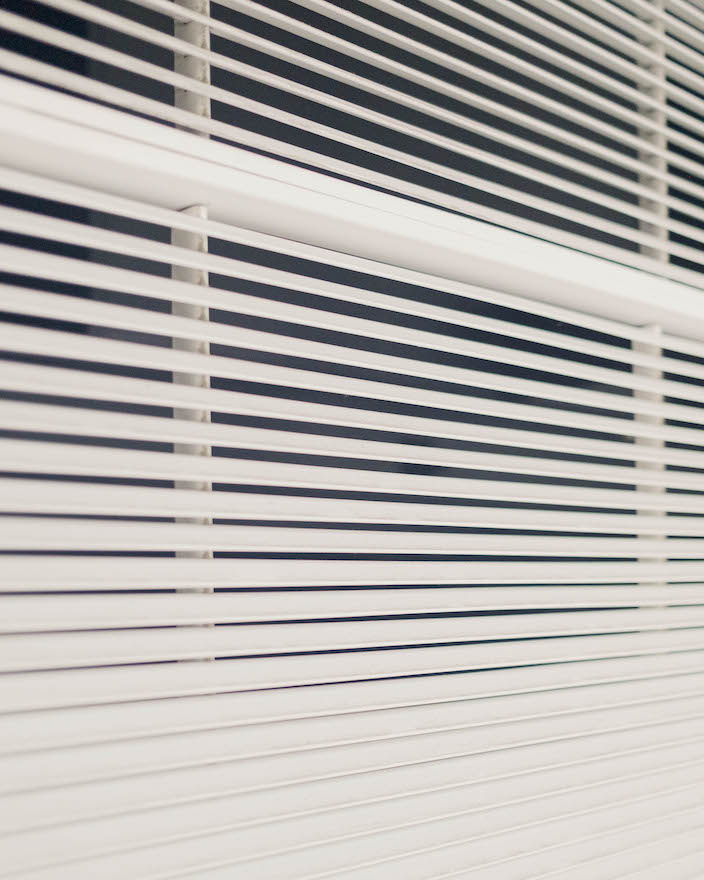 Finally, when we reached the large mezzanine with Richard Serra’s undulating steel forms, our kid woke up. As his eyes slowly opened, the tranquil look on his face was replaced with the widest of smiles. We let him down from the stroller, and he had a blast crawling all over the polished concrete. Who would have thought that museums could serve as playgrounds?

We spent most of the day there and drove to nearby downtown Beacon for a very late lunch. The influence of Dia Beacon is quite evident in the hip restaurants and stores dotting the streets. 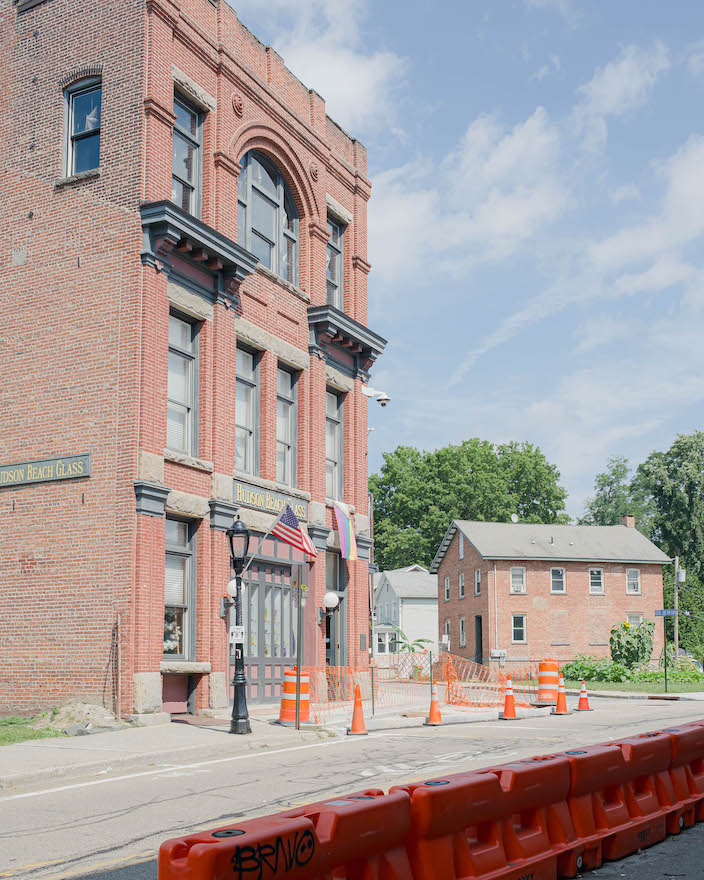 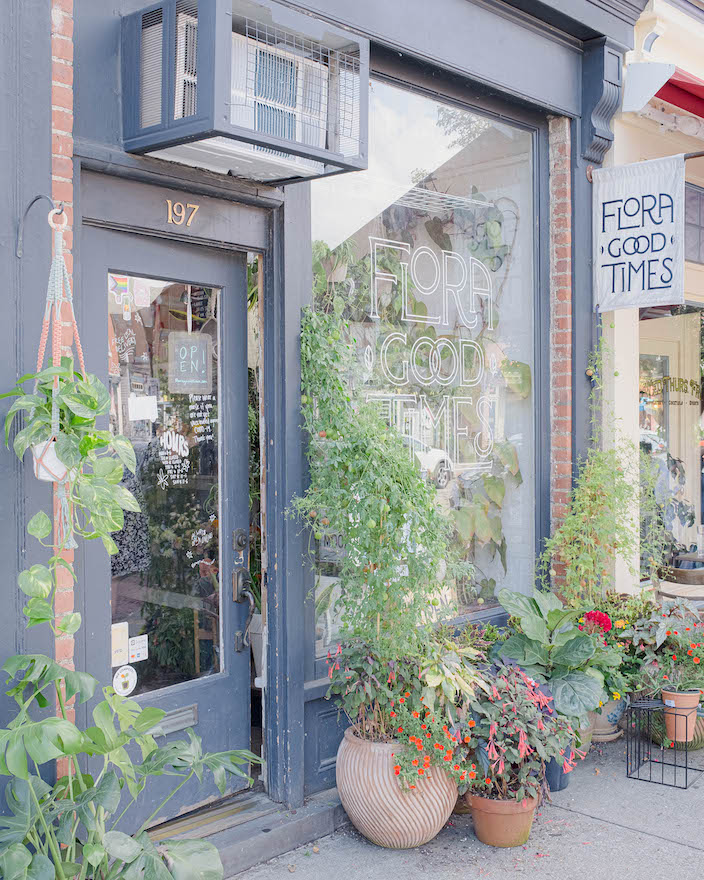 Just a twenty-minute drive away from Dia Beacon lies yet another landmark of the art world, Storm King Art Center. While it sits close to Dia Beacon, its story is very different.

It was conceived by Peter Stern and his father-in-law Ralph Ogden, owners of a manufacturer of steel fasteners. Wanting a modest space to host art, they commission Ogden’s friend from Harvard, architect Vermont Hatch, to build a small Normandy style château on some land Ogden had purchased through a family foundation. That building now acts as the main visitor center and museum.

Soon, Ogden began to indulge his love for large-scale art, a growing genre during the mid-century. Given the affordability of contemporary sculptures and Ogden’s access to engineers from his company, the hills below the château became dotted with very large-scale art.

Today, the art placed along the rolling landscape represents nearly every major artist of the last century to have created large sculptures. The most noticeable are made of colored steel. Others like Storm King Wavefield by Maya Lin (designer of the Vietnam Veteran’s Memorial in D.C.) look like part of the ground.

Unfortunately, the heavens gifted us with rain on the day we chose for our visit. Our child was unaffected due to our stroller’s water-resistant cover. We, on the other hand, were almost immediately soaked.

On the plus side, the site was nearly empty, with just a handful of other visitors. Additionally, the unusual lighting conditions offered me a photography challenge.

A trip worth remembering

Every trip is different because of the people we are with, our phase in life, and the things on our minds.

Coming back to New York and being among art, we felt familiar feelings. Yet, since our working situation, social life, and home life all drastically changed in the year and a half before, we found some entirely new feelings as well. Being there as a family and literally weathering a storm together gave us a new appreciation for the beauty and creativity all around us.

I hope you visit Dia Beacon and Storm King Art Center. You won’t regret it.